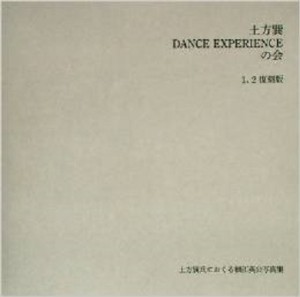 Born 1933 in Yamagata. Entered the Tokyo College of Photography (now Tokyo Polytechnic University) in 1952. Developed his own artistic concept while deepening exchange with Ei-Q, leader of the Democratic Artists Association dismissing the existing art system. The solo exhibition ”An American Girl in Tokyo” was held in 1956. In ’59, he established the self-managed photo agency VIVO with the likes of Kikuji Kawada, Shomei Tomatsu and Ikko Narahara, and became a driving force of Japanese photography with his personal creative work. In 1960, he won the Japan Photo Critics Association Newcomer’s Award for Man and Woman, and continued to produce a number of outstanding works including his depiction of the aesthetic world of Yukio Mishima in Barakei (Ordeal by Roses), and Kamaitachi, containing photos of Butoh dancer Tatsumi Hijikata shot in rural Akita. In addition to his works as a photographer, Hosoe has been contributing to the popularization and development of photography, and received several awards including the Arts Encouragement Prize from the Ministry of Education, Science and Culture in 1970; the Medal with Purple Ribbon in 1998; and in 2008, the Mainichi Art Award. His most well-known books are Barakei (‘63), Kamaitachi (‘69), Eikoh Hosoe (’86) and Simon: A Private Landscape (’12).