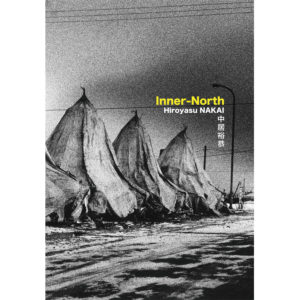 Hiroyuki NAKAI / 中居裕恭
He was born in Hachinohe City, Aomori in 1955. He participated in Eikoh Hosoe’s WORKSHOP photo school in 1976. Upon graduation, he began a new chapter in his life as a photographer and became a member of CAMP, an artist-run photo group and gallery headed by Moriyama. After he left CAMP, he independently established a photo gallery Hokuten (North Point) in his hometown in 1988, and began exhibition his own work in a series of exhibitions.