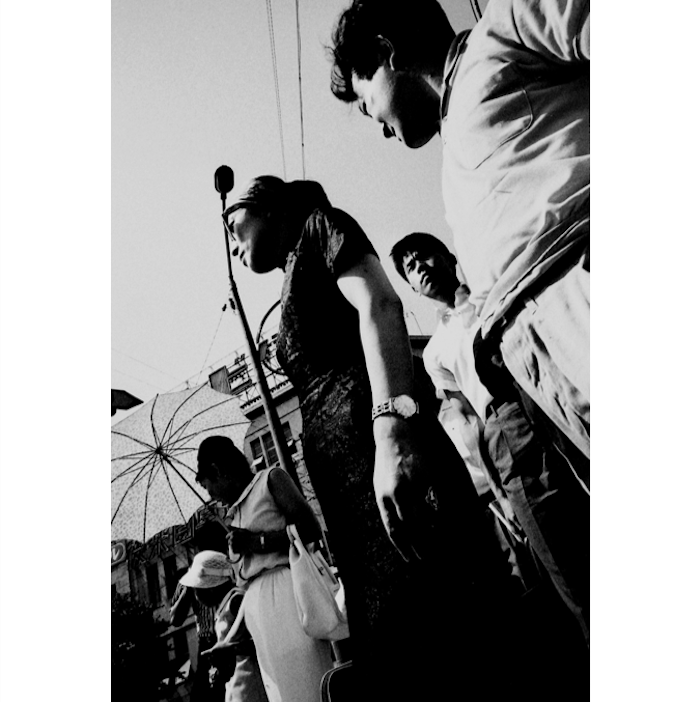 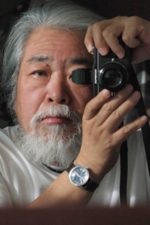 Chotoku TANAKA –He was only 22 years old when he made debut as a photographer with his first solo show at Tokyo Nikon Salon in 1969.

He graduated in 1970 from the Nihon University College of Art - Photography Department.

Worked as a commercial photographer for a major advertising agency in Japan from 1970 to 1973.

Published in the 1971 Swiss Camera magazine as part of Tokyo Portfolio.

From 1979-1980 He lectured and taught photography workshops at Salzburg College in Salzburg Austria alongside Cindy Sherman, Ralph Gibson, and Eikoh Hosoe.

In 1982 with the support of a scholarship from the Japan Ministry of Education and Culture he moved to NYC where he studied at NY’s Museum of Modern Art focusing on American Contemporary Photography and in 1983 had his first solo exhibition in New York.

Today Tanaka san is a Visiting Professor at Osaka University of Arts Department of Photography,

From 1969 to today he had hold countless Solo and Group shows in Tokyo, New York, Vienna, Praha.

His works had been published in 125 different books, his blog Chotoku Camera Diary (http://chotoku.cocolog-nifty.com) has over 16 million views. 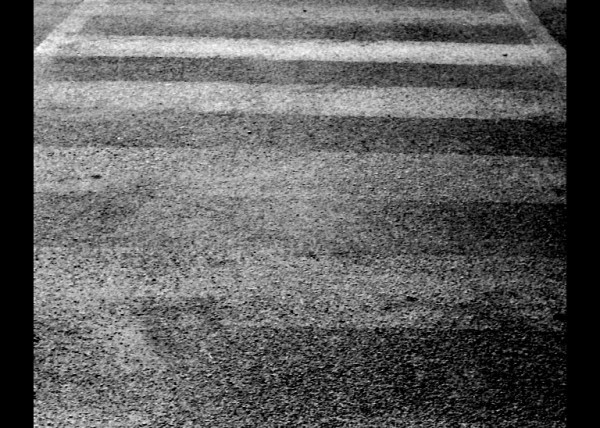 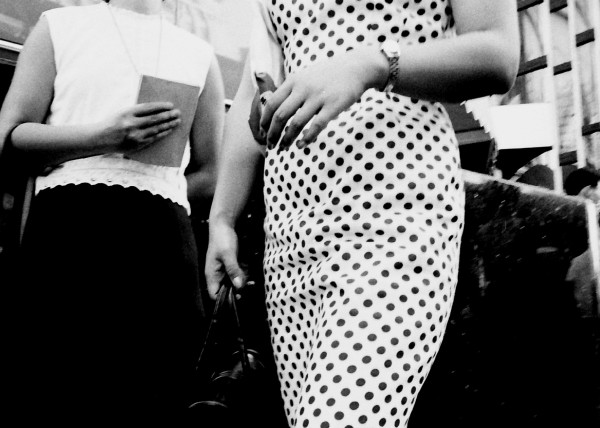 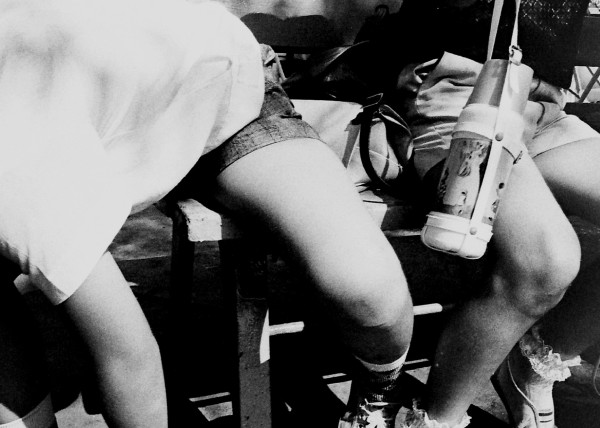 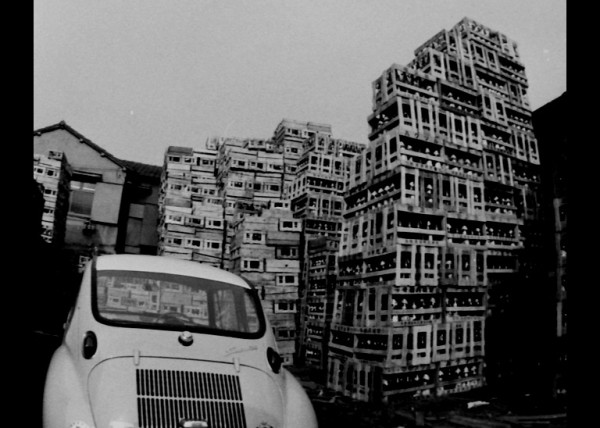 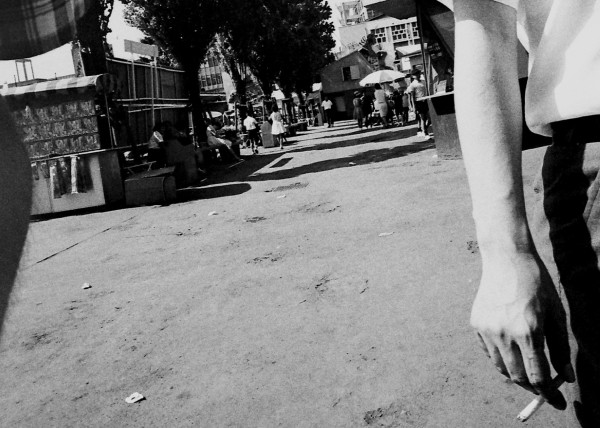 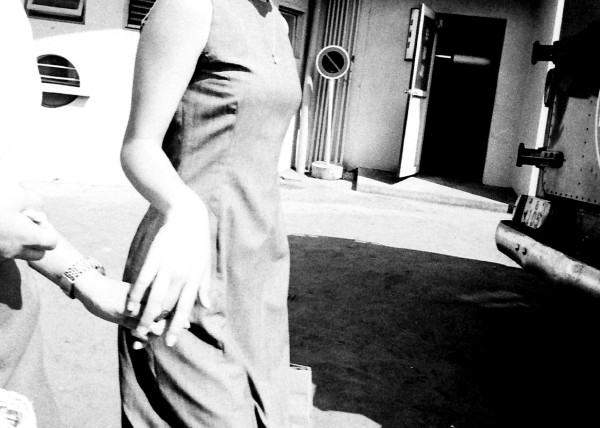 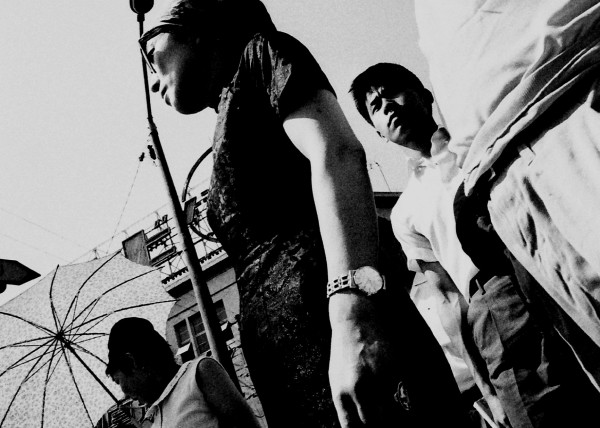 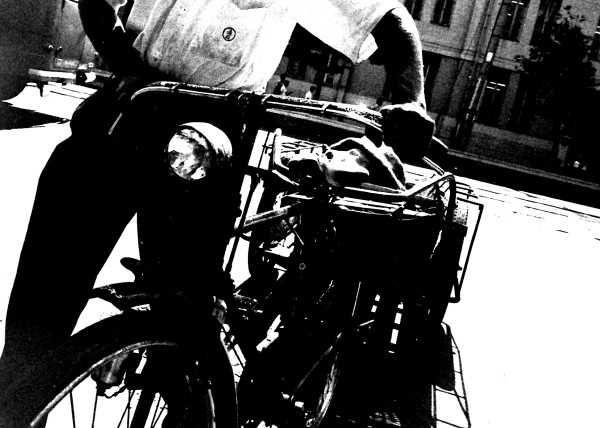 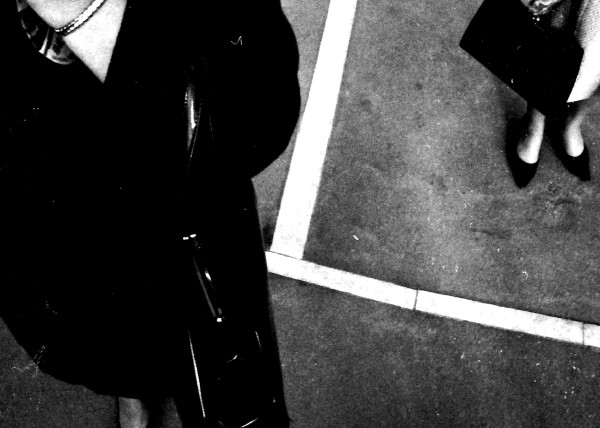 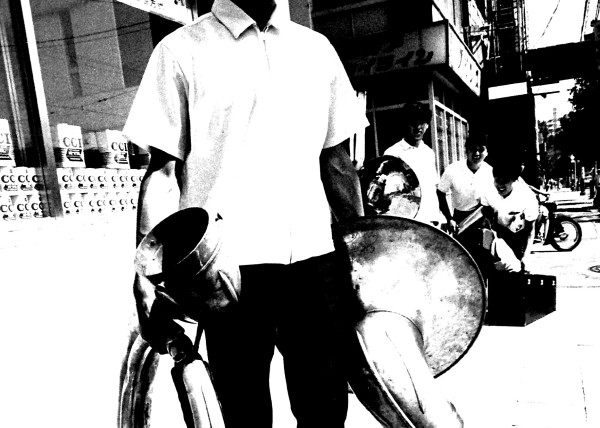 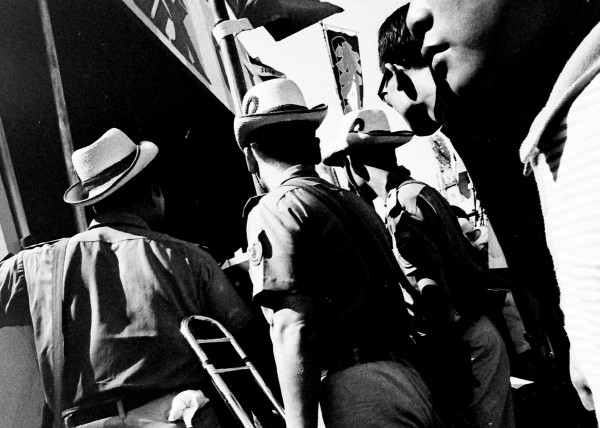 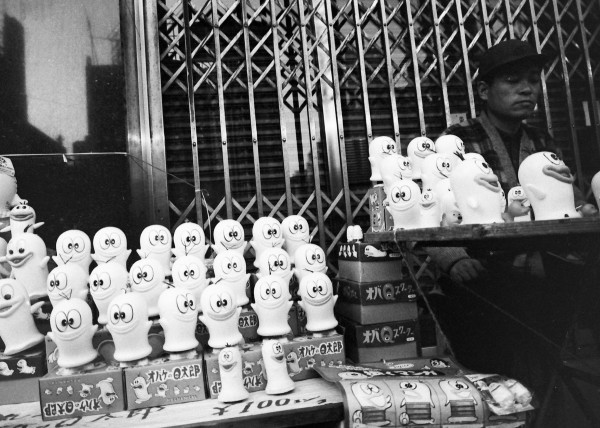 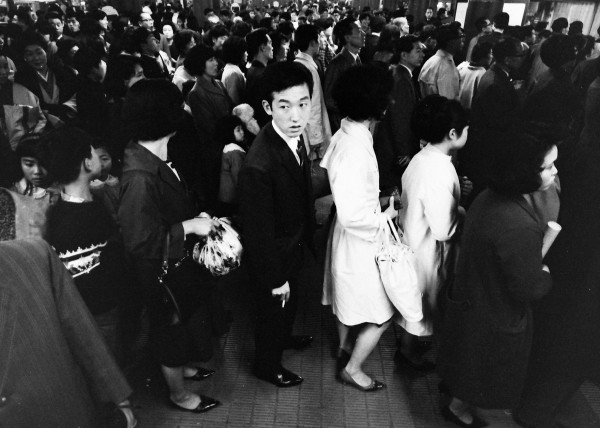 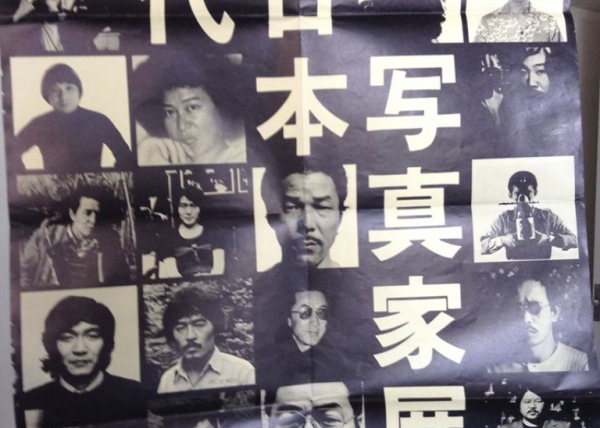 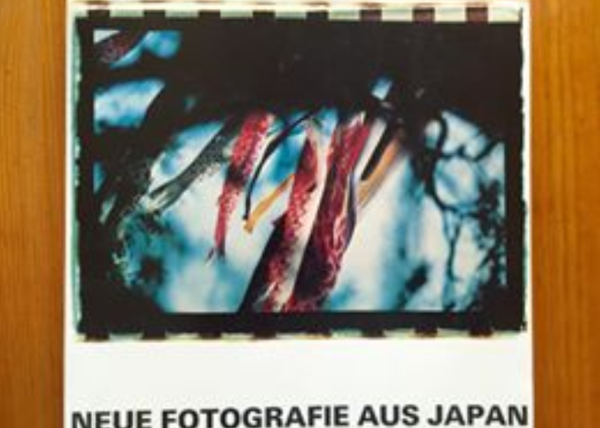 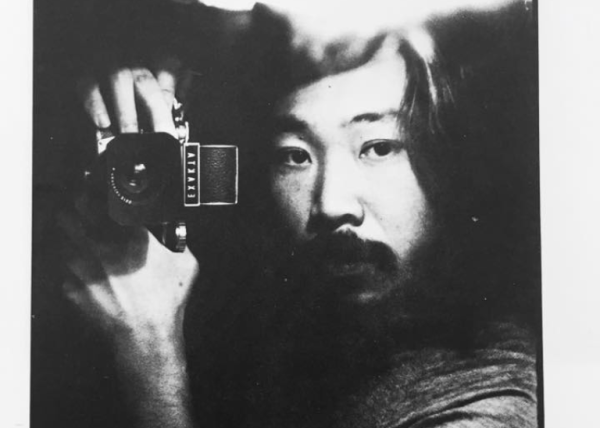 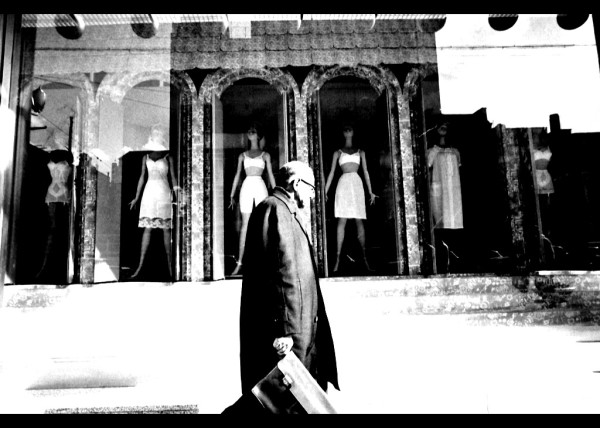