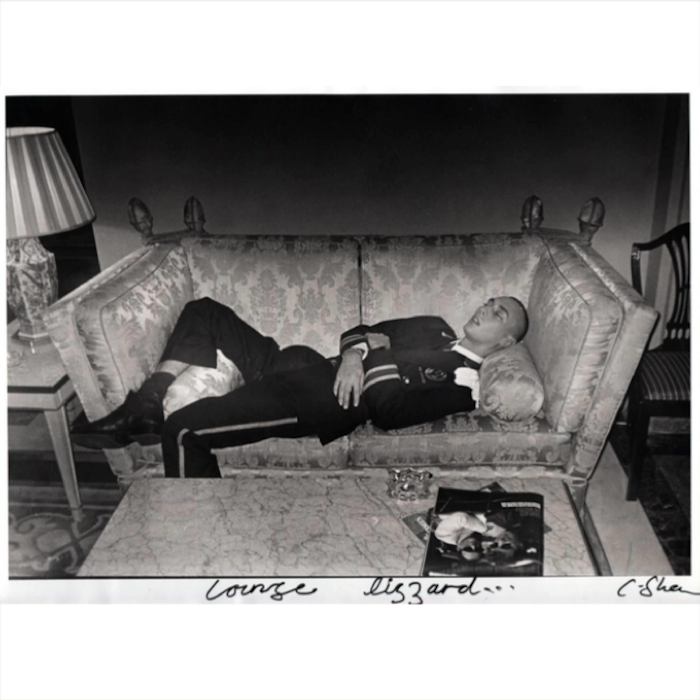 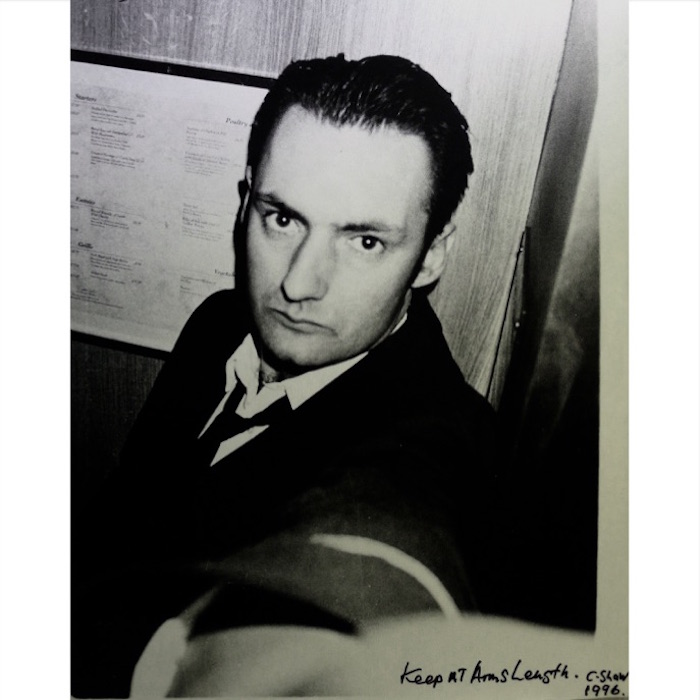 In 1983 while working in Hamilton Ontario wandered into a library looked at photobooks and saw IKKO NARRAHARAS photograph of TWO BINS IN MID AIR from his New Mexico series and decided to be a photographer.

Life as an Artist

1991 London, became homeless and got a job as a night porter in a London hotel   because they had staff accommodation...

2005  Life As A Night Porter published by Twin palms.

2011  Exhibits at Tokyo Photo with IKKO NARRAHARA, as guest of honor for TATE MODERN with Simon Baker.

2012  Publishes Before and After Night Porter with KEHRER. 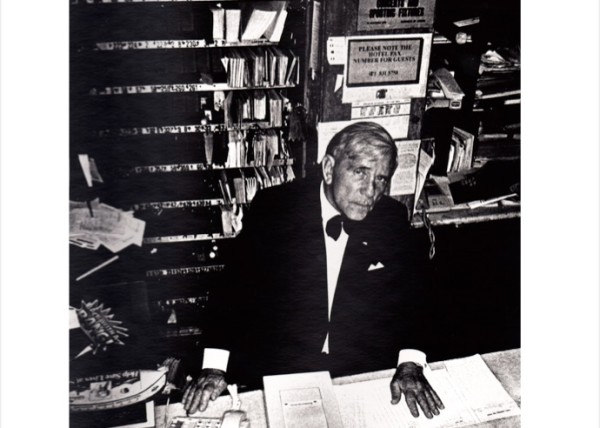 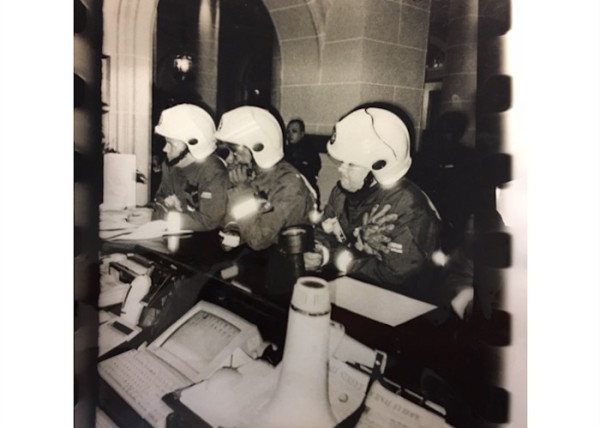 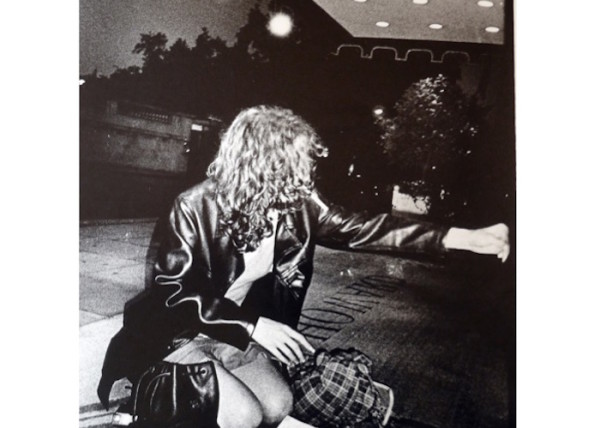 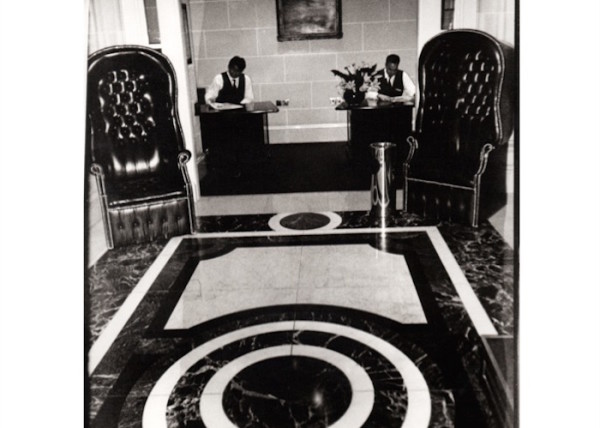 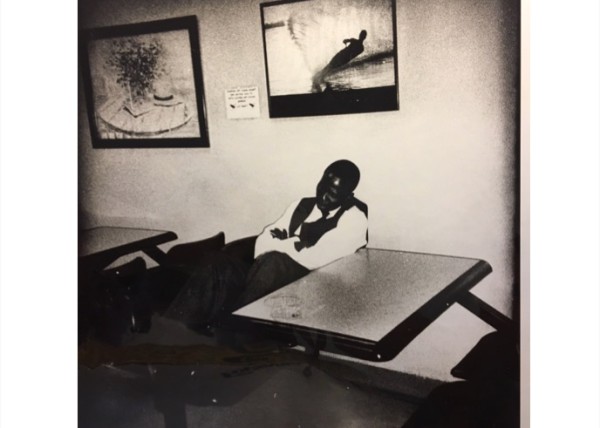 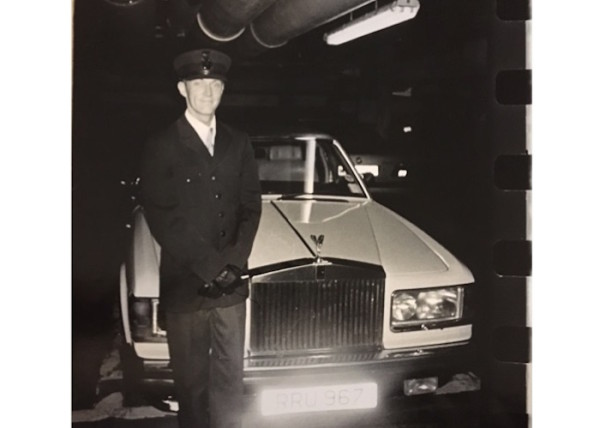 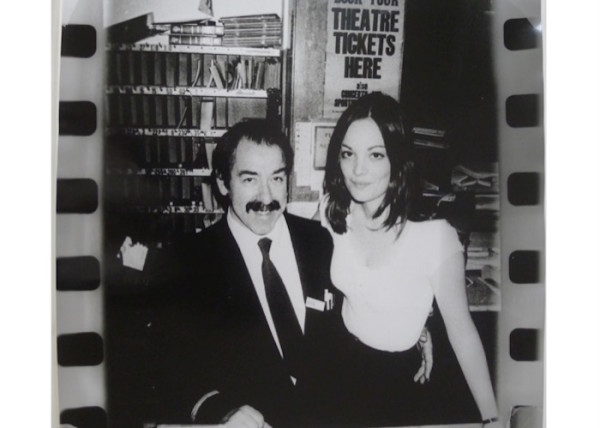 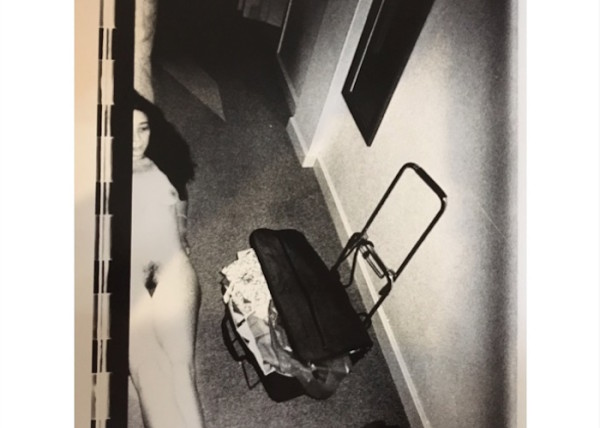 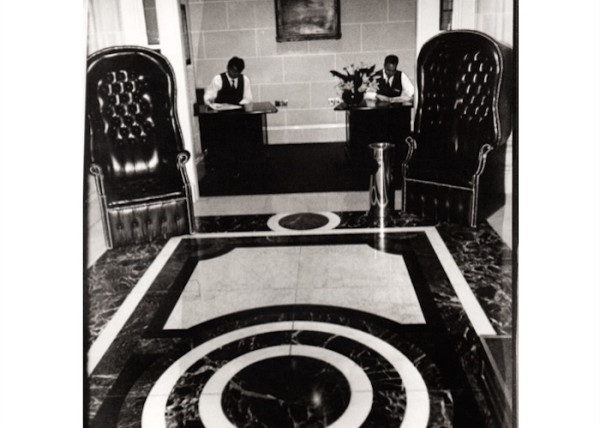